Why everyone is talking about Wi-Fi 6 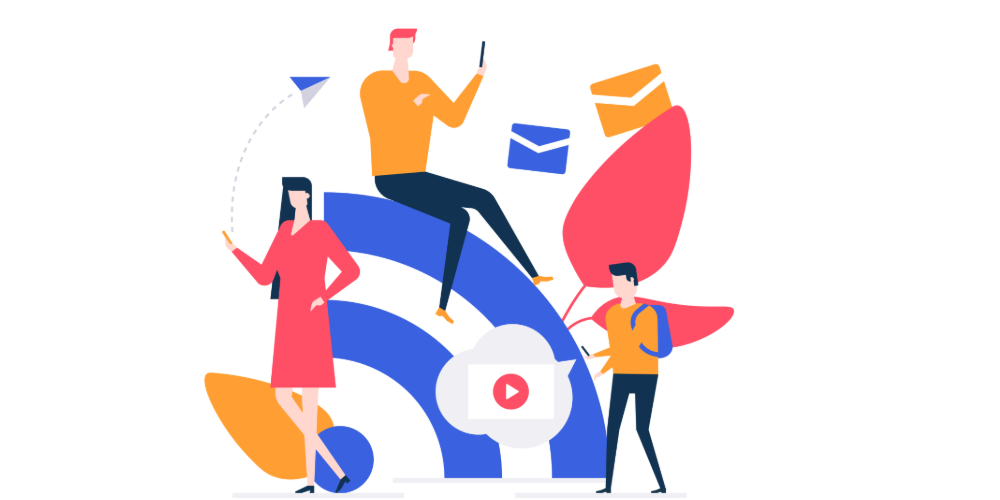 You may have seen some recent buzz online regarding Wi-Fi 6 which is set to launch this year, but what is Wi-Fi 6?

What about the previous 5?

Don’t worry, you haven’t missed the previous 5 films in a strangely named film franchise. Wi-Fi 6 is merely the newest generation of Wi-Fi technology, and the name has just been simplified down so that it can be understood by those of us who aren’t like our engineers who live and breathe wireless networks.

Other than a simple name change, some industry experts suggest that it is roughly 30% faster than Wi-Fi 5 and potentially offers up to 10GBps (although the exact speeds are currently unknown).

Then why did I just pay for a Wi-Fi 5, if it’s about to become outdated?

Whilst talking about Wi-Fi 6 is fun and exciting, it still won’t be released until the end of the year, and even then, many routers and smart devices won’t support it. This means that even with a fancy new Wi-Fi 6 router, your phone, laptop, and smart home devices won’t get that speed boost as they don’t support it yet!

This website uses cookies to improve your experience while you navigate through the website. Out of these, the cookies that are categorized as necessary are stored on your browser as they are essential for the working of basic functionalities of the website. We also use third-party cookies that help us analyze and understand how you use this website. These cookies will be stored in your browser only with your consent. You also have the option to opt-out of these cookies. But opting out of some of these cookies may affect your browsing experience.
Necessary Always Enabled
Necessary cookies are absolutely essential for the website to function properly. This category only includes cookies that ensures basic functionalities and security features of the website. These cookies do not store any personal information.
Non-necessary
Any cookies that may not be particularly necessary for the website to function and is used specifically to collect user personal data via analytics, ads, other embedded contents are termed as non-necessary cookies. It is mandatory to procure user consent prior to running these cookies on your website.
SAVE & ACCEPT
Skip to content